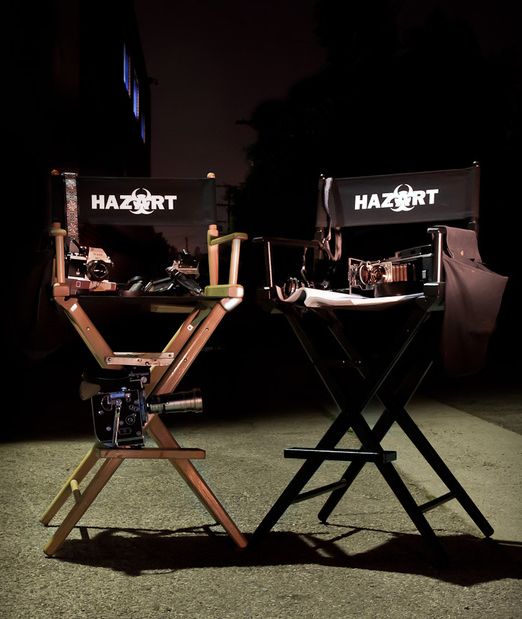 The filmmaking duo hazart has been collaborating together since meeting at university in 2002. Based in Los Angeles, the pair spent a decade working in the production of feature films, television shows, and commercials. After being mentored by talented artists and craftspeople, in 2013 hazart shifted their focus from physical production to creating their own work. Directing five short films and a series of fine art photography, ‘A Hard Problem’ marks their feature film debut.