He said. She said. 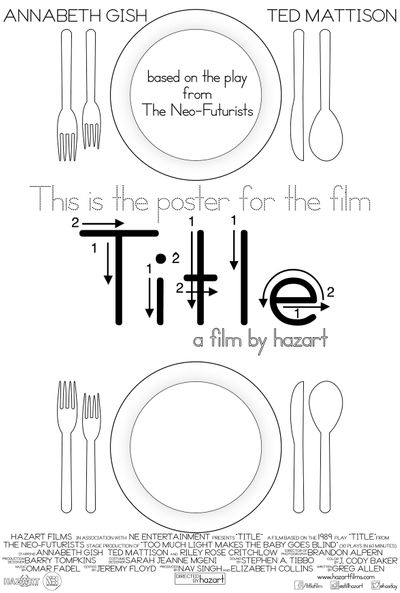 A dinner date gone awry where the couple says what they mean, and mean what they say, literally. As many dates go, He, played by Ted Mattison (Criminal Minds, Scorpion), is very determined to make this a successful night, while She, played by Annabeth Gish (Mystic Pizza, Sons of Anarchy, X-Files), is taken aback by the forward nature of his advances. From the mind of The Neo-Futurists’ founder and director, Greg Allen, comes an adaptation of the 1989 comedic play, ‘Title.’ Featured the world over in the Neo’s seminal show ‘Too Much Light Makes the Baby Go Blind’ as well as on WBEZ Chicago’s ‘This American Life,’ this is the first time the play has been adapted for the screen. You certainly could say this is a case of, “He said, She said.” 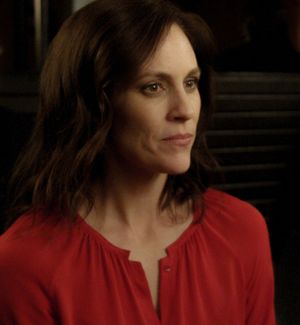 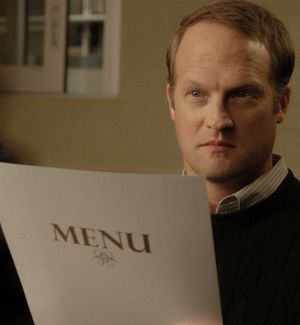 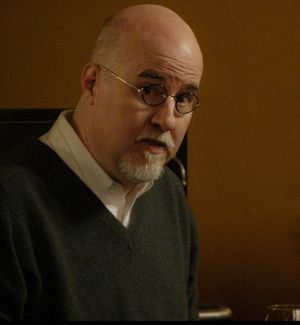 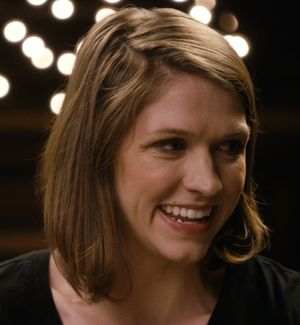